A quiet yet compelling film of one the lesser told story lines of Olympic athletes—rather than the typical macho “rise above” narrative commonly seen in this genre, this is an intimate story about isolation, rejection and disillusionment told at a very personal level.

Foxcatcher is a complex film covering issues such as the need for companionship and belonging, the quest for a father, and the desire for a parent’s approval told via the real life relationship between 1984 Gold Medal wrestler Mark Shultz and his coach John du Pont. Flawless performances by the lead and supporting actors give this film visceral appeal.  —Maja Brugos 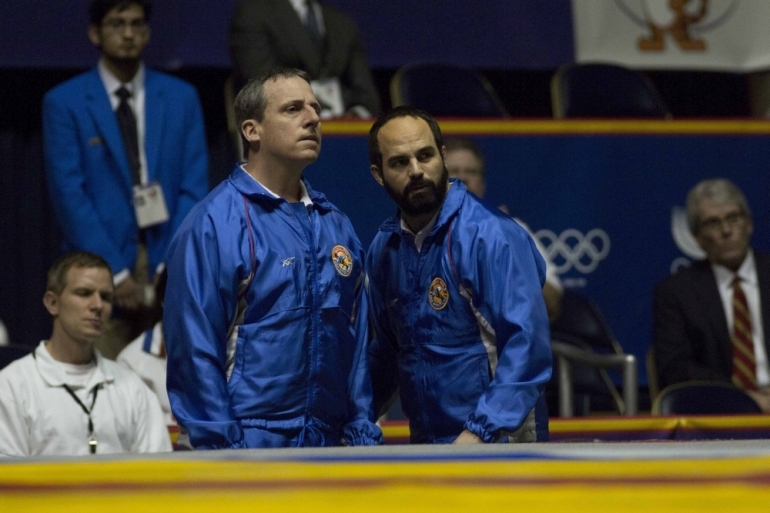